What is most important?

In an effort to move forward with this site and message since the passing of Robert A. Sabin on October 15, 2014, this page needed revising.This page originally contained an explanation of our objectives: 1.To communicate God’s unconditional love with all people 2. Follow the 2nd command of Jesus by cultivating a loving relationship with those we come into contact with, and finally 3. “Teach Others Who Jesus Really Is.” The body of the page quoted lyrics to the song recorded by “Point of Grace” titled “More Than Anything” expressing “God loves people more than anything.”The page closed with:

John 3:16, 17 in the Living Bible tells us “…God loved the world so much that he gave his only Son so that anyone who believes in him shall not perish but have eternal life. God did not send his Son into the world to condemn it, but to save it. The hidden language of John 3:16 gives the impression that God sent someone else to save the world, but everything in the Bible supports the fact that God came Himself. God Almighty shed His own blood to save His Church-His People (Acts 20:28). The verse alerts us to take care of the Holy Spirit’s flock. We have been made shepherds of this flock, the church of God, which God purchased with his own blood.Jesus told his disciples in John 14:10 that his father was living in him. God was in Christ reconciling the world to Himself (2 Corinthians 5:19). God loves people so much that he became a baby and was born into this dry, dirty, difficult, world. Prophecy (Isaiah 7:14, Matthew 1:23) foretold he would be called Emmanuel, which is interpreted to mean “God with us.” The name Jesus determined his mission in life-to save his people from their sins (Matthew 1:21). Why? Because God loves people more than anything.

In 1989 we focused on those who already believed in Jesus for their “gift” of eternal life. Our first and foremost objective was to correct what we considered the errors of the doctrine of the Trinity and show that Jesus is the one and only Almighty God manifest in the flesh. Jesus is not the second person of the Trinity or eternal son of God. He is the one true God, creator of the world, born as a baby on this earth to be Immanuel, God with us. The Holy Spirit or spirit of God is not the third person of the Trinity, it is God’s spirit. Anyone not supporting the doctrine of the Trinity is deemed a heretic by the Orthodox Christian Church. We were known as “Oneness Pentecostals” and our understanding about Jesus is considered heresy. Oneness Pentecostals are a relatively small group but there are those within the ranks that had and have stringent criteria for salvation. It is unfortunate that political pressure influenced our spiritual objectives but it did. These facts caused us to skirt the most critical question “What is Most important?” After all the attempts at “political correctness” over the years it is time to speak plainly about “What is Most Important?”
The work of Jesus    on the cross as taught in John 3:16 is what is most important.

Jesus went to the cross to take our punishment, our death sentence and anyone that believes their sins are forgiven through the sacrifice of Jesus’ blood on the cross is given the gift of eternal life. There is nothing that any human can do to save themselves.Baptism won’t wash our sins away and speaking in tongues will not make us born of the spirit anymore than not being baptized will condemn us to hell or not speaking in tongues means we are not born of God.

The 4 Spiritual Laws, penned by Dr. Bill Bright in the 1960’s covers what is most important with brevity and accuracy:

I believe the Bible teaches we are saved by faith, believing in Jesus to save us. John 5:24: “I tell you the truth, whoever hears my Word and believes him who sent me has eternal life and will not be condemned; he has crossed over from   ‘death to life’  . ”  “For my Father’s will is that everyone who looks to the Son and believes in him shall have eternal life, and I will raise him up at the last day” (John 6:40). “I tell you the truth, he who believes has everlasting life”( John 6:47).Jesus said to her, “I am the resurrection and the life.He who believes in me will live, even though he dies; and whoever lives and     ‘believes in me will never die’.   Do you believe this?” (Jn 11:25). The Apostle Paul taught in Romans 3:23 that ALL have sinned and do not live up to God’s expectations and then informs us in Romans 6:23 that the consequence of unforgiven sin is death but the undeserved gift from God is    ‘eternal life through Jesus Christ’.   Paul told us earlier in Romans 5:8 that God showed his love for us in that while we were yet sinners Jesus died for us.
We do not believe God sent Jesus as his delegated eternal son to come down to earth, laying aside his heavenly powers before leaving heaven to die for us on the cross. We believe that God Almighty overshadowed a pure young maiden and caused her to conceive a baby. That baby was inhabited by God’s Spirit from the moment of conception. Jesus confirmed this when he told his disciples that his Father was living in him doing the work in John 14:10. There was a two-ness about Jesus caused from the duality of the spirit of God and the flesh of man living together. They were one but there were occasions when there was a separation between the deity and the humanity of Jesus demonstrated by some things that Jesus the human being was not privy to. Through it all, God was not aloof. He felt every blow, every lash, every nail, and remembers the struggle for every breath. God did not die any more than our spirit dies when we die but “God did not send someone else to save the world, He came Himself” (Robert A. Sabin, 1990). Jesus died for us but not as “the eternal son of God, He was the son of the eternal God” (Michael Servetus, 1553), inhabited and empowered by God Himself.
I do not believe that understanding and accepting the way I believe about Jesus is essential to being saved. I cannot prove to you that I am right.I am a heretic to the Orthodox Christian Church and my views are unwelcome in the churches of heretics. I attend church keeping my doctrine to myself. I hope to add Bible studies in the future to support what I declared above.
We live in the end times and the church needs to be significant in our world. The last church in the Book of Revelation was Laodicea described as “lukewarm.”  Jesus said he would spit them out of his mouth. I don’t want to be insignificant in our lost world, nor do  I want to be cast aside by Jesus because I am worthless.

Always Glad to You 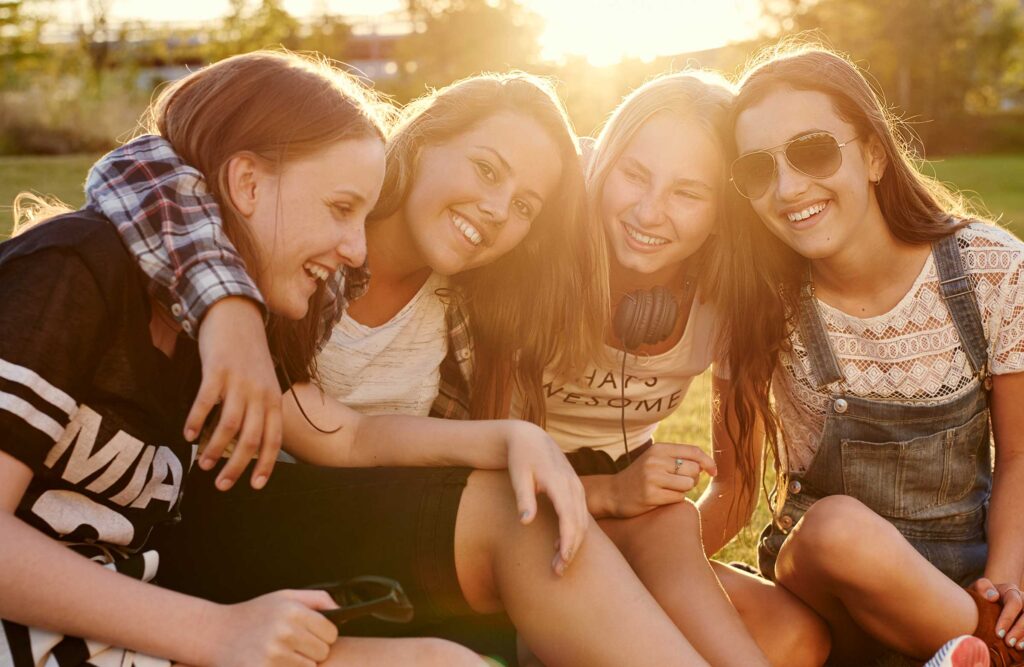 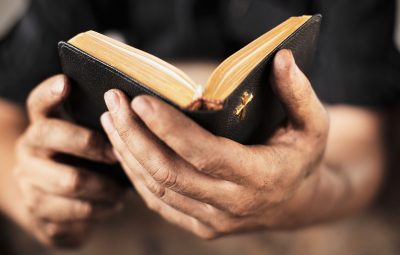 For I am convinced that neither angels nor demons, neither death nor life, neither the present nor the future, nor anything else in all creation, will be able to separate us from the love of God.

Sermons Helps to Growing Your Faith